There's a new rocket in Europe and it goes by Ariane 6.

It was given life by the European launch vehicles program  set in 2014. Its main purpose is to provide reliable and yet cost-efficient access to space for European Countries, clearing the need for public sector support.

The key element between the Ariane 5 and 6 is cost. There was a big effort in the vehicle studies to lower the costs, so it can be competitive against the latest competitors, like Space X.

Ariane 6 will have two variants, one with two boosters and the second one with four boosters (Ariane 62 and Ariane 64).

When equipped with two boosters it can develop a liftoff thrust of 800ton, but with 4 boosters the thrust is 1500ton. The P120C boosters that equip the Ariane 6 have 13,5m of length, 3,4m of diameter and take 144ton of propellant mass. The boosters are connected to the Lower liquid propulsion module,  composed of a single Vulcan 2.1 engine with a thrust of 137ton, burning liquid oxygen and liquid hydrogen.

The upper stage of the rocket has a Vinci engine with 18ton of thrust and 30ton of liquid oxygen and hydrogen. In the end, Ariane 6 will have a total height of 63 meters, 5,4 meters of diameter, a weight between 530ton and 860ton and can deliver payloads between 5ton and 21ton. 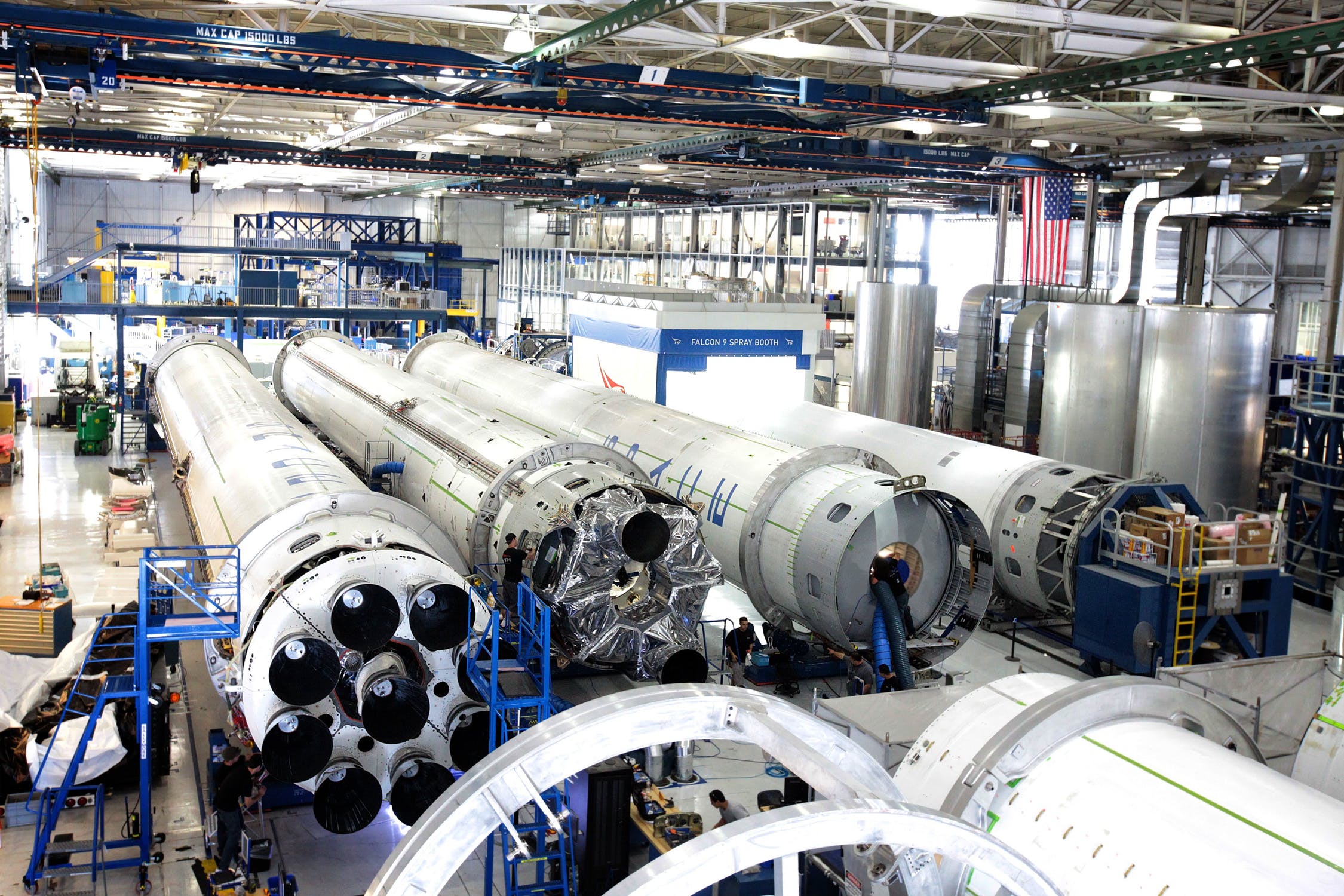 The European spaceport in French Guyana, South America, that already is the launching site of Ariane 5, will be also serve Ariane 6 after some adjustments are made.

The new vehicle will have its launch pad and extra buildings that will support assembly and inspections before the liftoff. There will be the new assembly facility, the new launch pad, the mobile gantry, the booster’s buildings EFF and BSB. 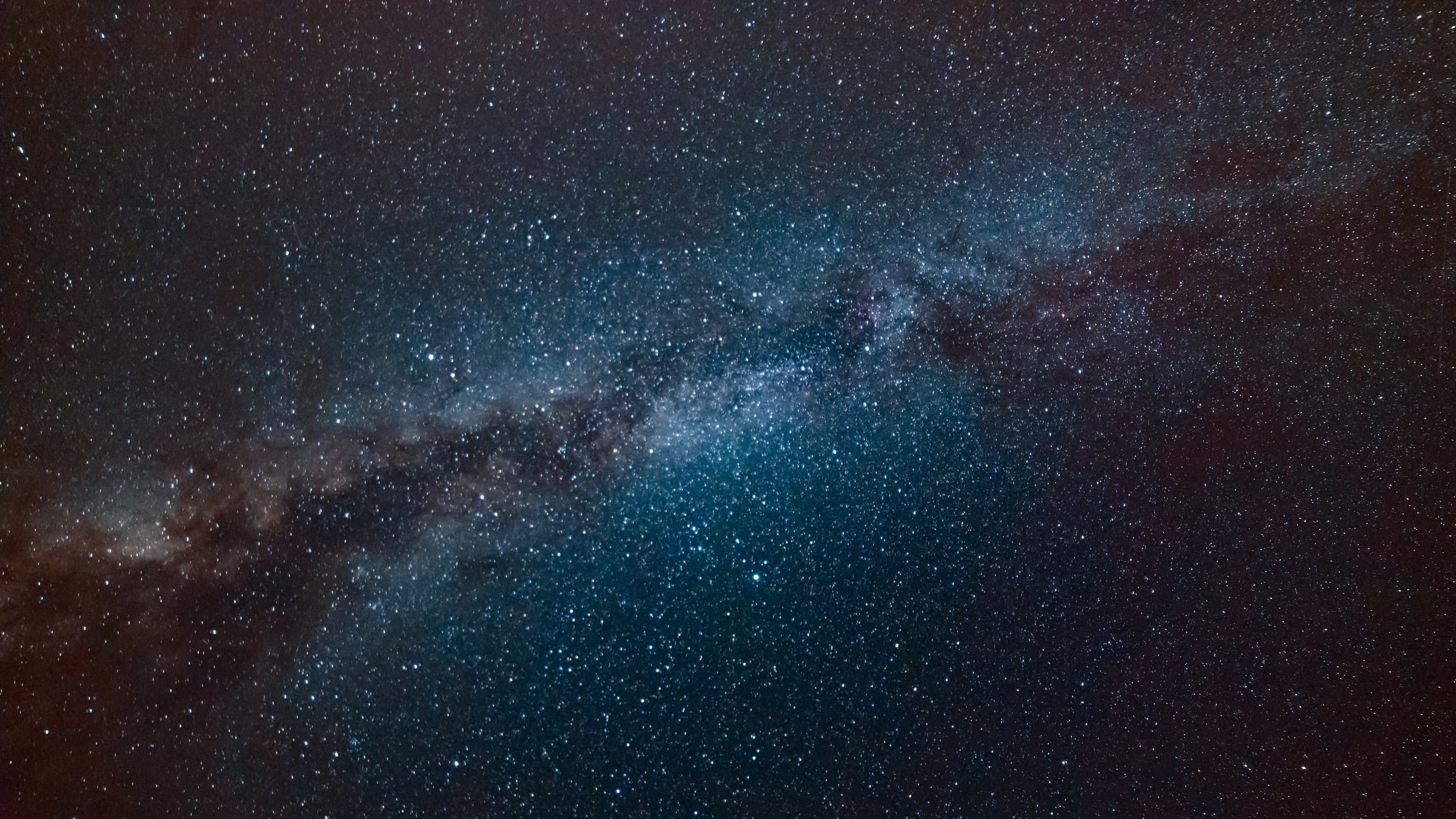 Slefty's working on the structural analysis of the EFF (ESR Finish Facility) and its integration with all the mechanical equipment’s. This building will be the one where the finishing of the floors of each P120C booster is done.

Maybe someday you'll travel to space with the help of our work! What would you like to do there? Leave us a comment below!