Often engineers don’t think  about the importance of their work and its impact on society.

Functionality is often forgotten, while hurrying for the next job, not considering how people enjoy it. How it actually works.

In most cases, the costs of a poor design are a lot bigger than  quality design and engineering costs, and  even implementation costs, combined. When it's a work for public usage, people's lives are negatively affected on a long-term basis.

Road traffic is one of the biggest and harshest examples of bad design. When you consider the causes usually this is not what comes to mind,  but really a major part of traffic is caused by engineers. Cities like LA or London, drviers spend an average of 1h30m in traffic congestion. In the US alone, traffic causes more than 11.700.000L of fuel spent.

Converted to costs? People are losing 800€ per year while just seated in a car during traffic congestions, for every major city and every wealthy country. 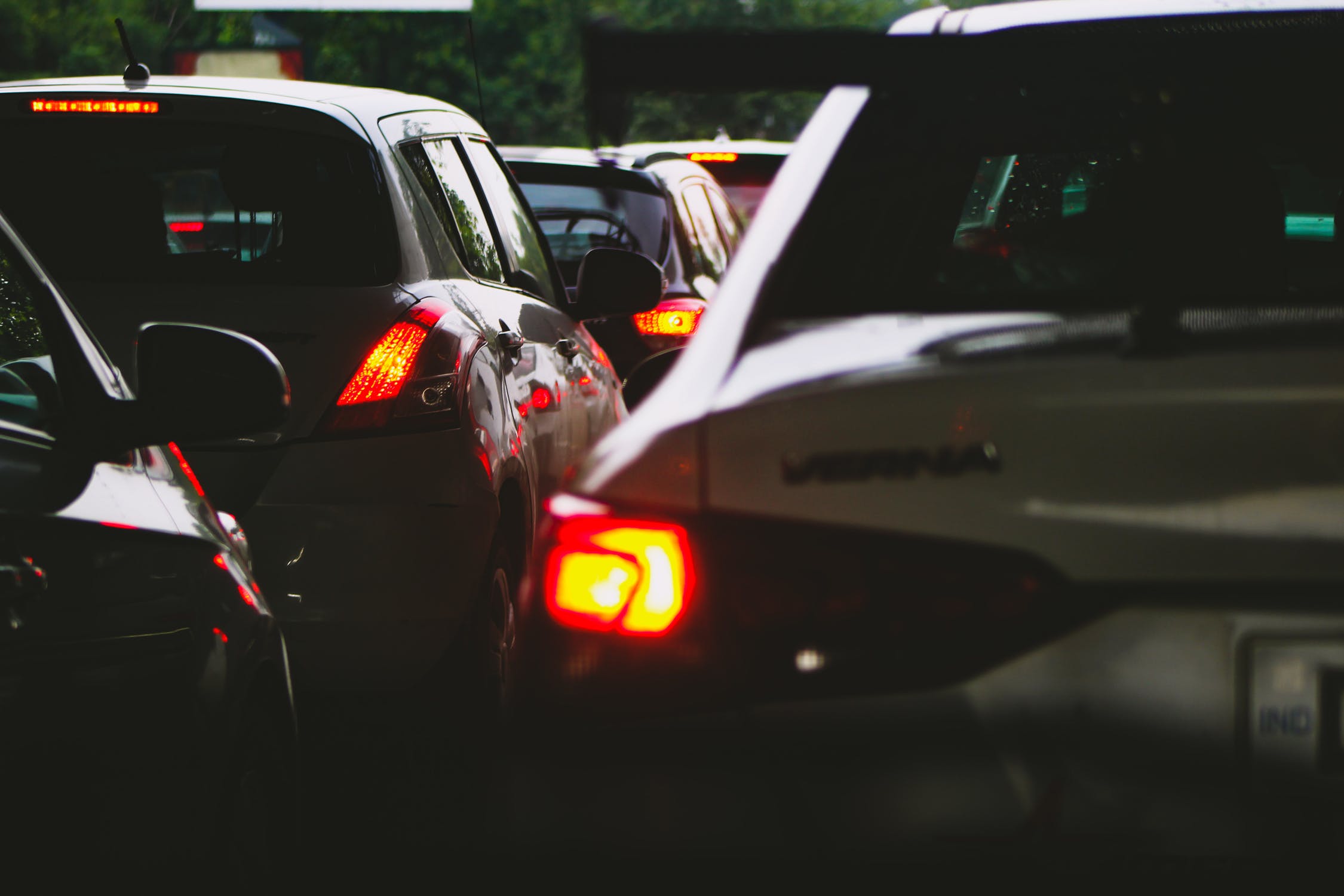 We hate the second example as much as you do. Endless queues. Also to be pinned, in part, to engineers and their unability to reduce waiting times.  From layout to process design and management, there're many things that can be done to reduce these.  The average adult spends an average of 5h35m per month, just being in line.

Worst cases? Supermarkets, hospitals and airports.  And yet, only one simple adjustment to the way we board on airplanes can save us over 10 minutes. 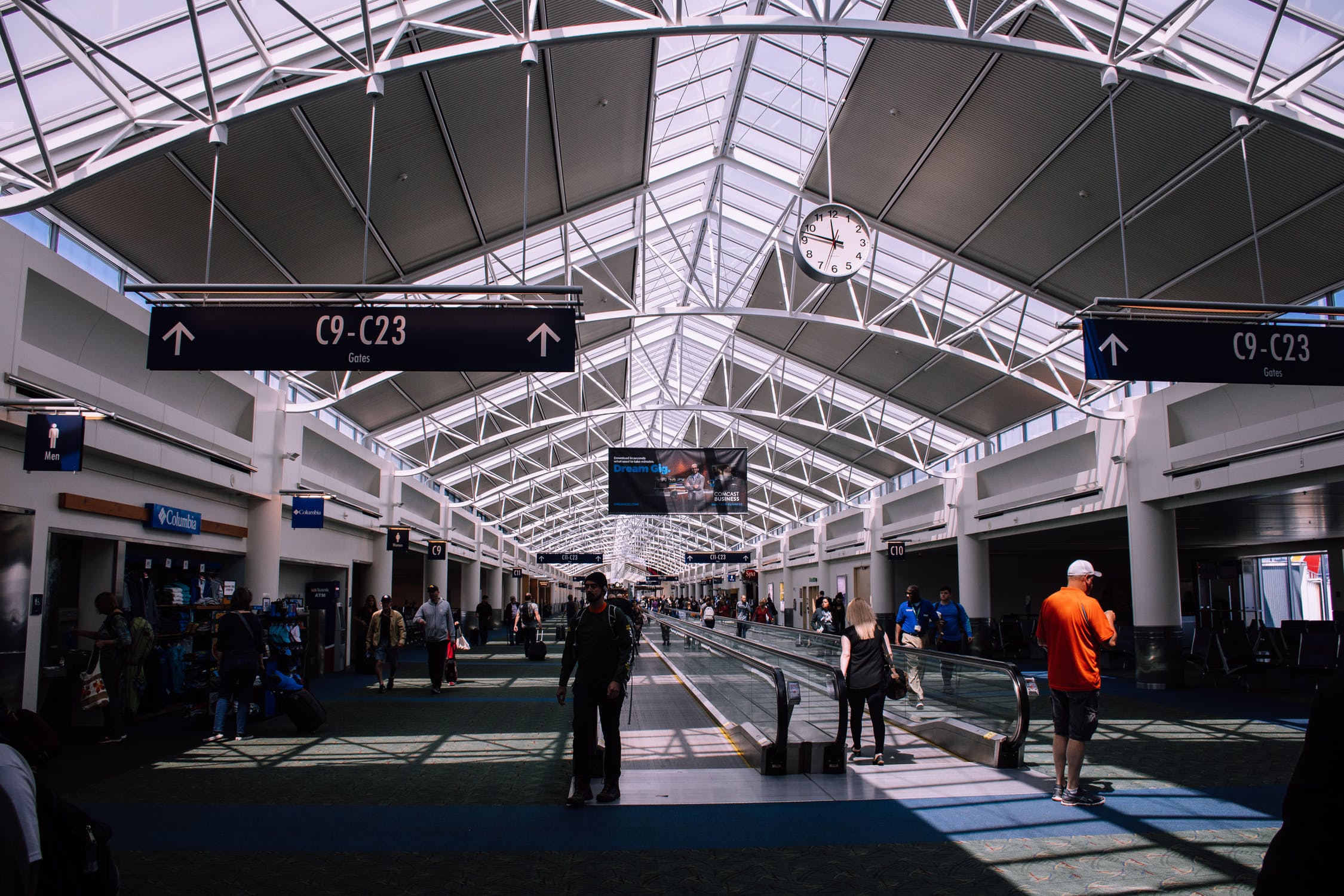 The short-term thinking in engineering services and design is having a huge impact on society, with the loss of many millions of euros.

Engineers must have a clear notion of their role and their impact, as the contracting institutions must know that there are other things that must be valued outside of the short-term needs and regulatory conditions.

The long-term thinking must be valued and awarded to improve this. At Slefty, we never do otherwise. Check our services to see how.