An equipment manufacturing company, which has a lot of concerns about optimizing its production, carried out a simulation of its process to detect some possible improvements. The company has had a very strong productive growth in recent years and therefore, some of the control and report that should have been made to its process, was not carried out.

The company receives raw material that transforms to obtain various types of equipment with various characteristics. The production line is divided into 4 large zones and for each of these zones there is a manual time control carried out by the workers. One of the first things found at the time of the collection of information was that the data obtained from the employees were not consistent with the average times of completion and manufacture of the parts. Thus, the only data collected by the company were not reliable. 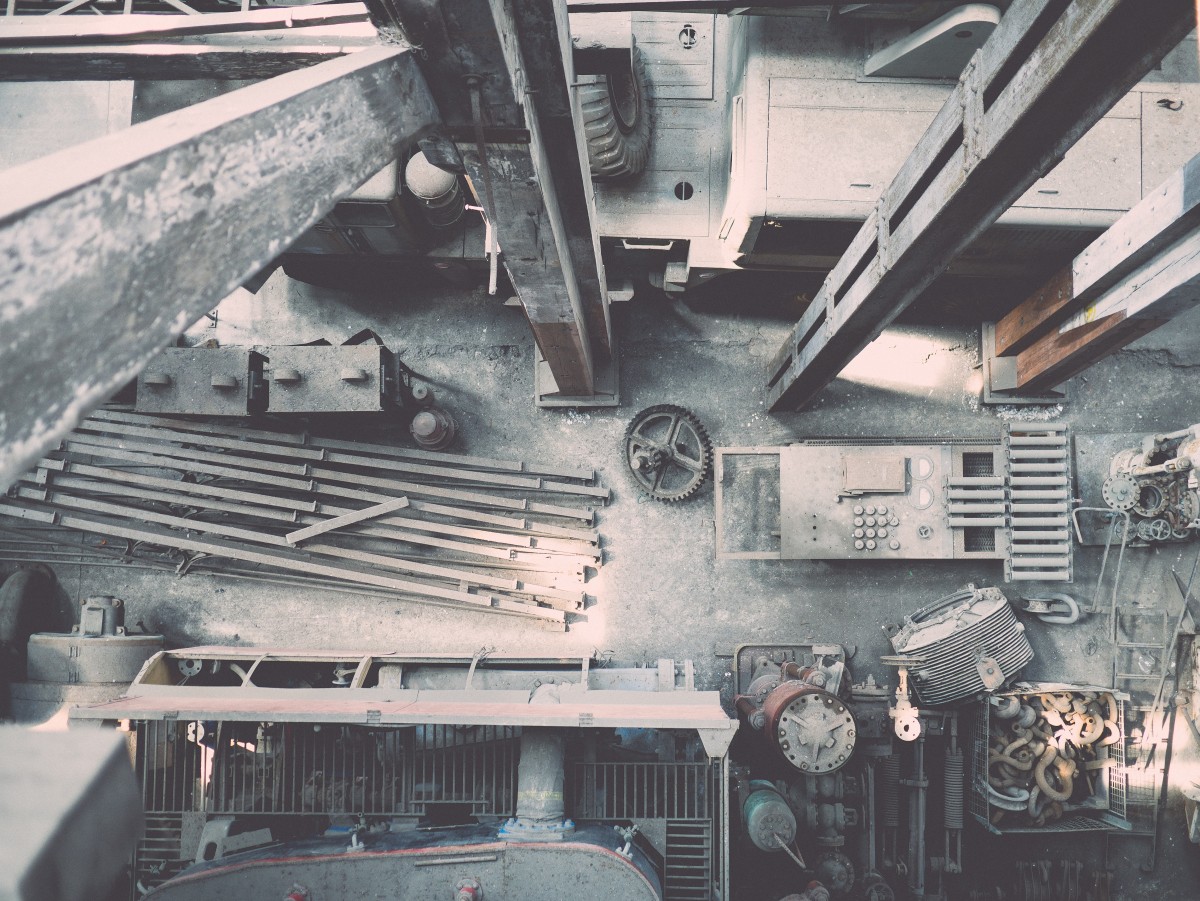 It was necessary to collect data on the shop floor so that, together with some company management data, it was possible to build a discrete simulation model with as much realism as possible.

To obtain results, the period of 1 month was our base, and several simulations of this same period were performed to obtain data with an error of less than 5%.

The simulation incorporated data such as:

·         Non-working times of workers during the production cycle; 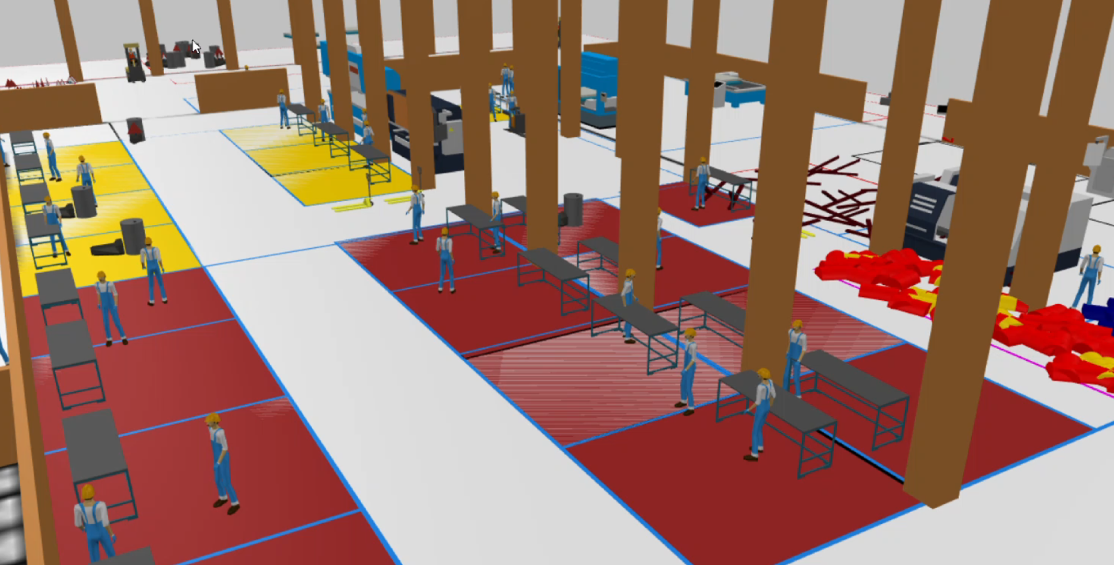 The queues that limit the capacity of the process are mainly in the final stages of the process. These phases require a lot of manpower and as such, increasing their capacity carries a large financial risk for the company. When the capacity of the task limiting the current production process is increased, the production real increase is less than 5% and as such there is more than one process zone with future capacity problems.

The amount of handling and transportation time is equal to the production time, for each unit.

Although workers have very high occupancy rates, the equipment has occupancy rates below 30%. This is mainly because the company works two shifts, 5 days a week, leaving room for increased production in its equipment’s.

The simulation allowed not only to give data about the process, from the point of view of increasing production capacity, but also specific information about the non-useful times that the company has in transport and handling. This is one case where a reconfiguration of industrial layout can contribute to a reduction of the travel times of the parts and to a greater efficiency of the workers.