One hour deliveries: analysis of the logistic impact

Nowadays, there’s a certain range of products and people that are willing to pay more for a delivery for the next hour. So, what needs to be adjusted in order for that to happen?

We’re living very exciting times of great change regarding the way we buy everything we need. A bit over 30 years ago, big supermarkets and shopping malls were opening and everyone would stand in line to visit them. It was a buying option that communities never had and at the time, was undoubtely seen as the future. 30 years later, everything changes and what seemed a great innovation, starts loosing sense. With the massive use of internet and the continuous growth of e-commerce, people have all their wanted products and different options inside their laptop and/or cellphone. To incur in transportation costs to get products they already seen online, is loosing tracktion. Moreover, it results in great inneficiency of resources. 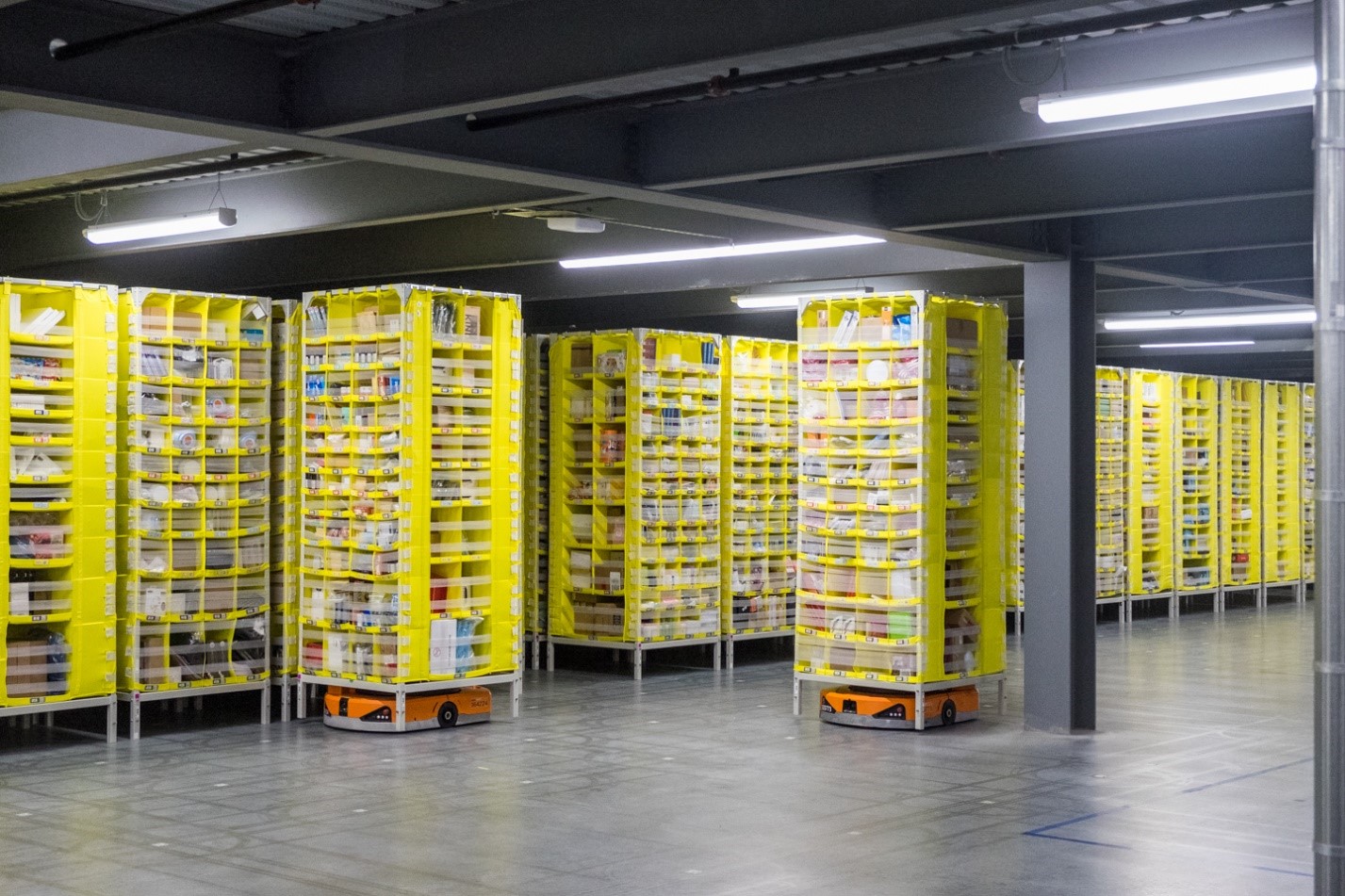 In order for an online purchase and home delivery to be an option that works and to become a normal thing in the market, it’s necessary to provide quick deliveries, which includes deliveries within the next hour. Based on a study made by McKinsey in 2013, a huge part of consumers were already willing to pay more for a delivery within the same day. Nowadays, there’s a certain range of products and people that are willing to pay more for a delivery for the next hour. The fact that this type of deliveries is already possible in some chains and areas of the world, adding the continuous increase of consumers’ buying power, makes the delieveries within the hour to be what the consumer expects to have for the near future.

After all, what needs to change in order to have delieveries within an hour?

Without a doubt that having products close to urban communities, where it is expected to coninue living the majority of the population and transport them in a quick way to the community s the base of quick delieveries. In order for that to happen there are huge changes to be made, mainly in urban areas conceived for people to travel in horses and wagons, like it happens throughout Europe.

To put products closer to people, we need to have huge logistic hubs very close to urban areas. Due to the huge densification of the urban zone and quantity of real estate without use, the conversion of spaces and infrascturures in logistic units, will be, for sure, the best option to create this proximity. The shopping malls and supermarkets are starting to be capable of complying that function. Instead of being points of selling to the general public, they start being points of distribution to the cities. Of course, that in order for that to happen, it’s not only necessary to have large and well located logistic units but also quick ones where the entrance and exit of product occurs within minutes. 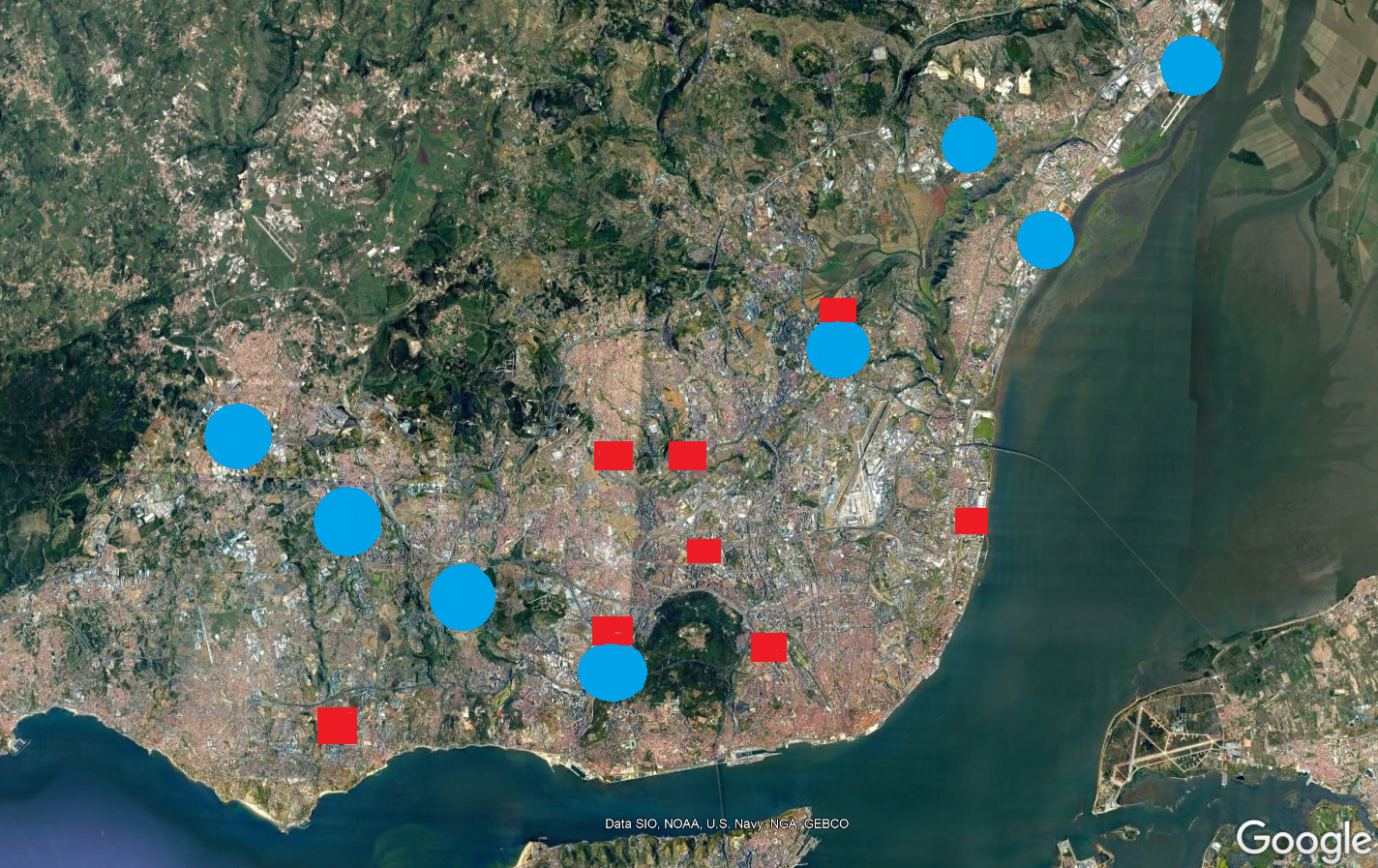 What’s necessary to have products shipped in few minutes?

The simulation made by Slefty allows to understand the impact of a logistic unit on the timings of  product delivery, for multiple scenarios of exploration.

The transportation of products is another phase of delivery that needs major improvements, considering what currently exists, so that 1 hour deliveries can be massified. The introduction of vehicles with autonomous conduction in the market will allow a reduction on the transportation cost and increase the utility rate. However, in the meantime while they circulate for roads, the unpredictability of the wasting time will always be present. In order for that not to happen, it’s necessary to create alternative ways for charge transportation mainly by ar or subway.

Amazon has made multiple developments in this area, mainly regarding air charge traffic. Since the use of air vehicles as logistic hubs until the creation of logistic bases for drone distribution, are all examples of things that are already being thought and some of them already testes in the field. 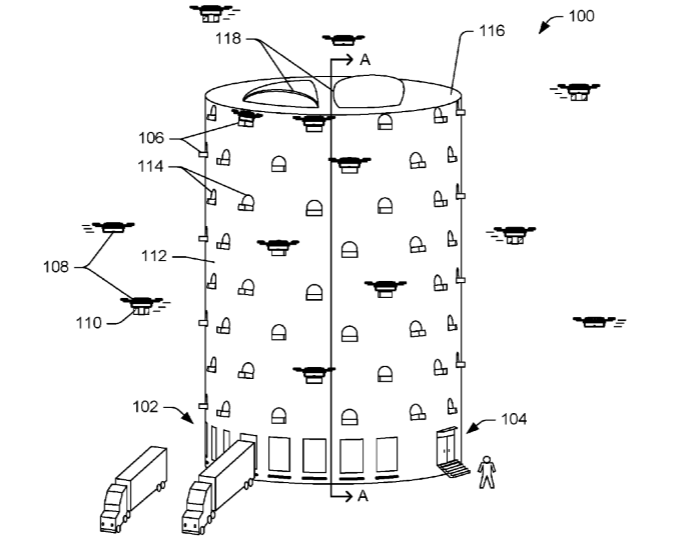 The underground transportation is another alternative and possibly as or more viabe than the air alternative. The construction of underground corridors for merchandise circulation between logistic hubs and the small urban communities is something quite effective for putting the assets close to people. It won’t be possible to have door to door delivery, but it will be possible to have delivery points one step away from people’s houses. This is also one of the solutions where some companies are already working such as CargoCap and Cargo Sous Terrain. One of the challenges of this type of transport would be to find a way of never travelling empty, which would implie that everytime products would be taken, some would also be brought. One way of that happening would be to conciliate charge transportation to urban waste transportation. This would create an underground network of waste transportation, functioning in simultaneous with the charge. So that happens, it will be necessary to have waste treatment centers close to logistic units of support to urban areas. 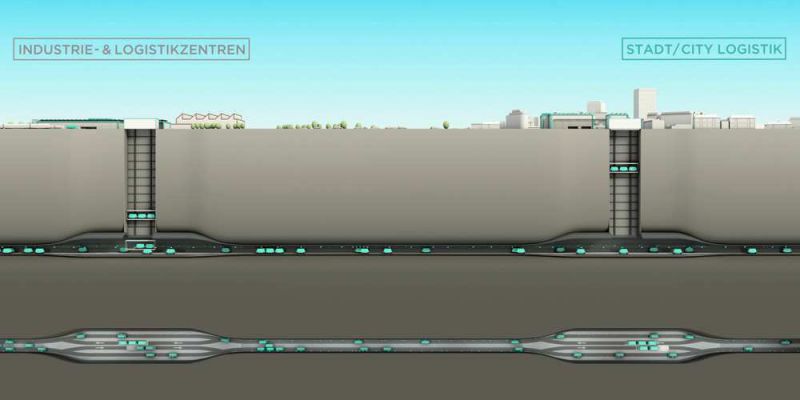 We cannot continue looking to logistics as big storage places that are used as base to tranportation of merchandise by trucks. To satisfy the demands of the modern consumer, the transportation of merchandise should be reinvented, like it is happenning to the way people buy products. At Slefty, we continue to shape the future and to increase the capacity of companies that aim to build new logistic units.

Revitalising the 20th Century. Why the Future of Logistics Could Be Through Repurposing the Past: https://www.p3parks.com/whats-new/visions/revitalising-the-20th-century-why-the-future-of-logistics-could-be-through-repurposing-the-past