The growing challenges posed to society and the unexpected events mean that we must be prepared for things that a few years ago were not even thought of. The Beirut explosion that took place last year and the terrorist risks that have grown during the 21st century, force us to think of ways to protect people and spaces not only for today's actions and events but also for everything that might come in the next 100 years. Explosions like the one that happened in Beirut in 2020 or like those that happen in some terrorist scenarios, are events that for many places and many people, we must have protection and as such it is increasingly necessary to foresee places capable of withstanding this kind of events in security. 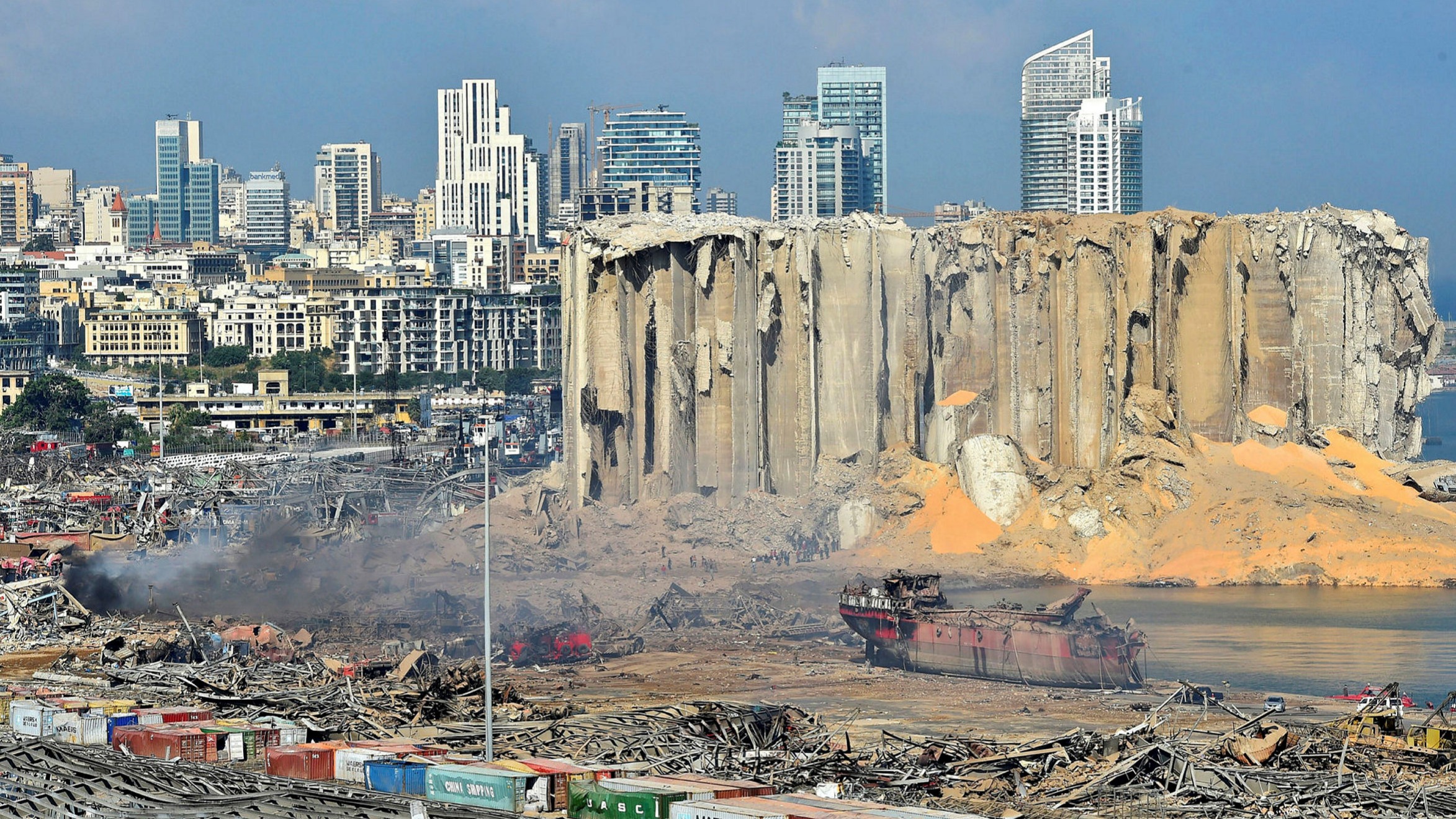 An explosion is a rapid expansion of hot gases and matter that expands to occupy the available space. During an explosion the propagation wave moves at a faster speed than sound. The pressures induced by the shock wave have a logarithmic behavior with the first pressure felt being the maximum value, but later this pressure drops quickly and becomes suction. Absolute pressure values depend on the material's detonation heat, but not only that. The shock wave in its path is reflected both by other particles and by surfaces and thus the maximum pressure that can be felt is much higher than that coming only from the explosion, which can be 2 to 8 times greater. In the case of explosions that are detonated close to the ground, as is the case in most terrorist explosions, the ground is the first amplifying element of the shock wave, which can increase the impact pressure by more than 50%. 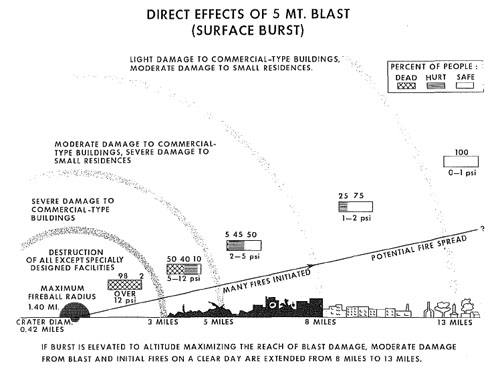 To determine an explosion load on a structure or surface, there are some steps that must be followed such as:

As an example, and to obtain a reference pressure values, in the case of an explosion of 1 ton of TNT within 15 meters of a 20-meter-high building, we have different pressure values along the building façade. Incident pressures can reach 530kPa in the areas closest to the explosion, but the reflected pressure exceeds 2300kPa. Despite the high-pressure values, they only act for about 20ms and as such, this short duration must be considered in the analysis performed.

The evaluation and resistant capacity of buildings and structures to accidental extreme phenomena, such as explosions, is increasingly important in the 21st century, especially in shelters or buildings of high importance. A correct analysis of objectives and scenarios ensures greater security for users, something increasingly important in our times.