The targets set for many countries to remove carbon from the economy and the various supports being created for this, lead to many emerging carbon-free energy alternatives. One of the energy sources that is being greatly supported and deepened is hydrogen, which may make sense as it is the most abundant element on planet earth. One of the biggest problems with hydrogen is that it is not in its pure state and in order to disintegrate it from the elements that are normally connected we need energy. That energy can come from various sources, but to have hydrogen as a zero carbon energy source, we need that energy to come from clean and renewable sources. The hydrogen thus created is called green hydrogen.

In today's hydrogen production, 96% of the energy used comes from fossil fuels, natural gas being the leader in hydrogen production. The ideal process for obtaining hydrogen is through water, by means of electrolysers. In this process water is divided through the introduction of energy, leading to dissociation into hydrogen and H2 and OH hydroxide ions. The charge-carrying elements are directed to an anode, where they are oxidized forming water and oxygen. A membrane separates the hydroxide ions from the hydrogen, so that they do not associate again.

The problem with obtaining hydrogen from electrolysers is the cost that is still associated. The cost of renewable energy to feed the electrolysers has been continuously decreasing in recent years, but the cost is still quite high. Nevertheless, the price reduction that occurred between 2014 and 2019 showed that with economies of scale and further development, the costs of producing hydrogen by this route could fall below the costs of natural gas technology before 2050. Even though there are already several types of electrolisators, such as alkaline electrolysis, proton exchange membrane or anion exchange membrane, the vast majority of the technologies still need further development and maturity in order to become a global energy alternative.

Once hydrogen is produced it needs to be stored so that it can be positioned as an alternative to fossil fuels. At this point, hydrogen also becomes more difficult to store than fossil fuels. Once produced, hydrogen needs to be under a high pressure, between 250 and 700bar, to keep in its gaseous state or at a temperature between -240ºC and -260ºC to keep it in its liquid state. An economic analysis between the possibilities of storage, leads to the option of a reserve of hydrogen gas under pressure, which can be made by elements to be created, such as pressure vessels, pressurized containers or even in spaces in nature such as rock caves or salt caves. 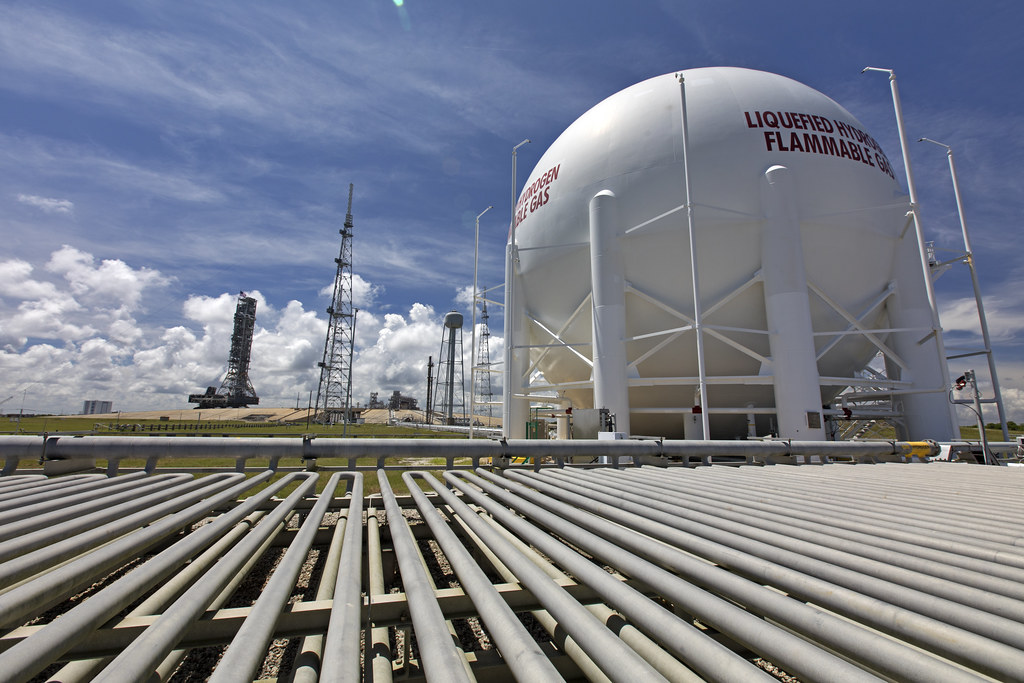 The transport of hydrogen is also something more difficult than the transport of fossil fuels. Hydrogen can be transported by trucks or by pipelines. Pipelines are a very economical solution, even in short-distance urban transport it can cost half as much to transport hydrogen than it would cost if we did it by truck. The problem is that the existing pipeline networks for transporting natural gas do not work for hydrogen and as such, a whole new network needs to be created which represents a huge investment. To get around this big investment in infrastructure, one of the hypotheses that exists is the union of natural gas with hydrogen and the use of the same pipelines to transport this new gas. This type of transport would reduce pipeline costs but increase costs on arrival, with the need to create small separation stations between hydrogen and natural gas.

The conversion of hydrogen into energy is carried out by means of fuel cells. Although these are less efficient than lithium ion batteries, with their current state of development, they are much more efficient than combustion engines. The process of energy creation is quite exothermic and as long as this heat is not used, the efficiency of the process will always be lower than the batteries. A fuel cell operates very much like a traditional car battery, converting the motion energy of the hydrogen ions charged by the electrolyte into electrical energy. In the process the hydrogen is again associated with oxygen forming water. 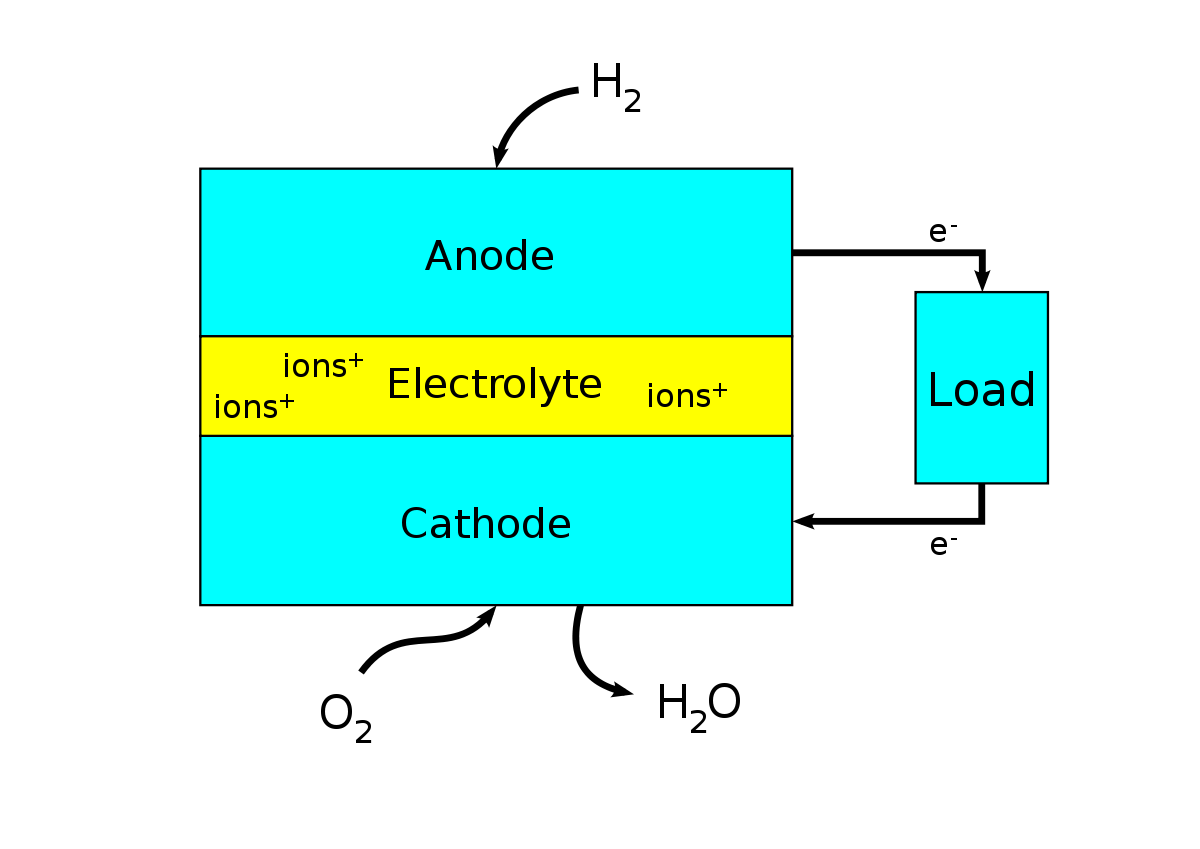 The energy produced by hydrogen can be used for several applications. The production of building materials such as cement and steel, are activities with a lot of CO2 emissions and where hydrogen could enter with long-term environmental benefits. In addition to production processes with high CO2 emissions, hydrogen can enter into freight transport and water and environmental heating. Cars, as many have said, although they can also use hydrogen for their energy supply, this energy source is unlikely to be competitive with traditional lithium ion batteries. The time of use and power required in commercial vehicles make lithium-ion batteries economically ahead of hydrogen solutions, even after a possible massification of the hydrogen market in the future.

The technology associated with hydrogen as an energy source still has a long way to go. Given the high costs of solutions today, a continuation of the development of this market and a conversion of the energy sources of the main CO2 emitters will only happen if the sector is strongly supported and limitations on the use of fossil fuels are legislated. Having a clean energy source is something that society wants, but since transformation processes of the energy source are necessary, something that does not happen in fossil fuels, the costs are higher. Hydrogen is thus another energy source that should be suitable for some specific uses and industries. In Europe several investments are being made in this technology in order to evaluate and validate processes of production and use of hydrogen. To make hydrogen viable, all points of the processes must be analyzed in as much detail as possible. In the field of infrastructure, Slefty is able to analyze and optimize the solutions to be developed. 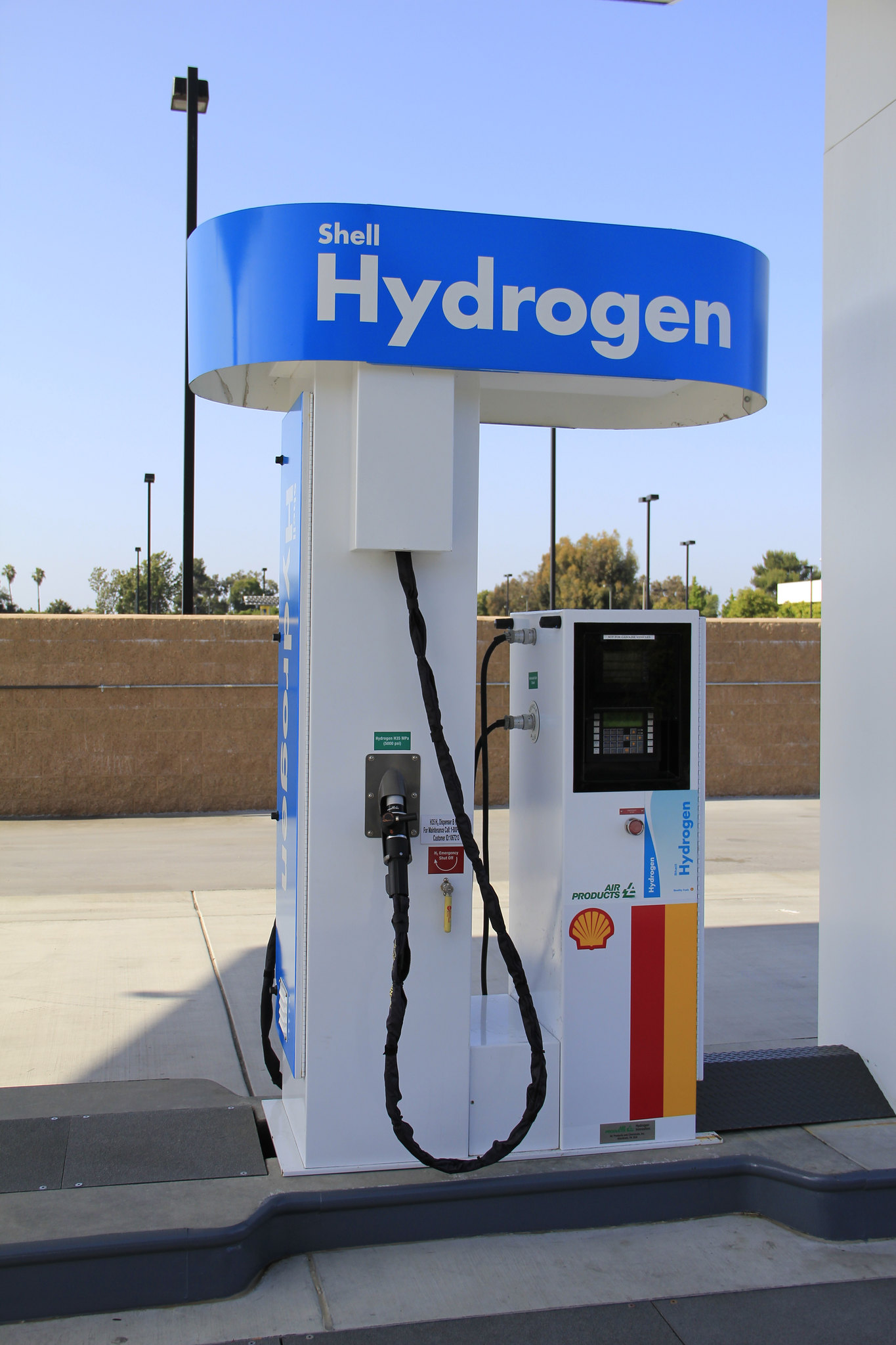